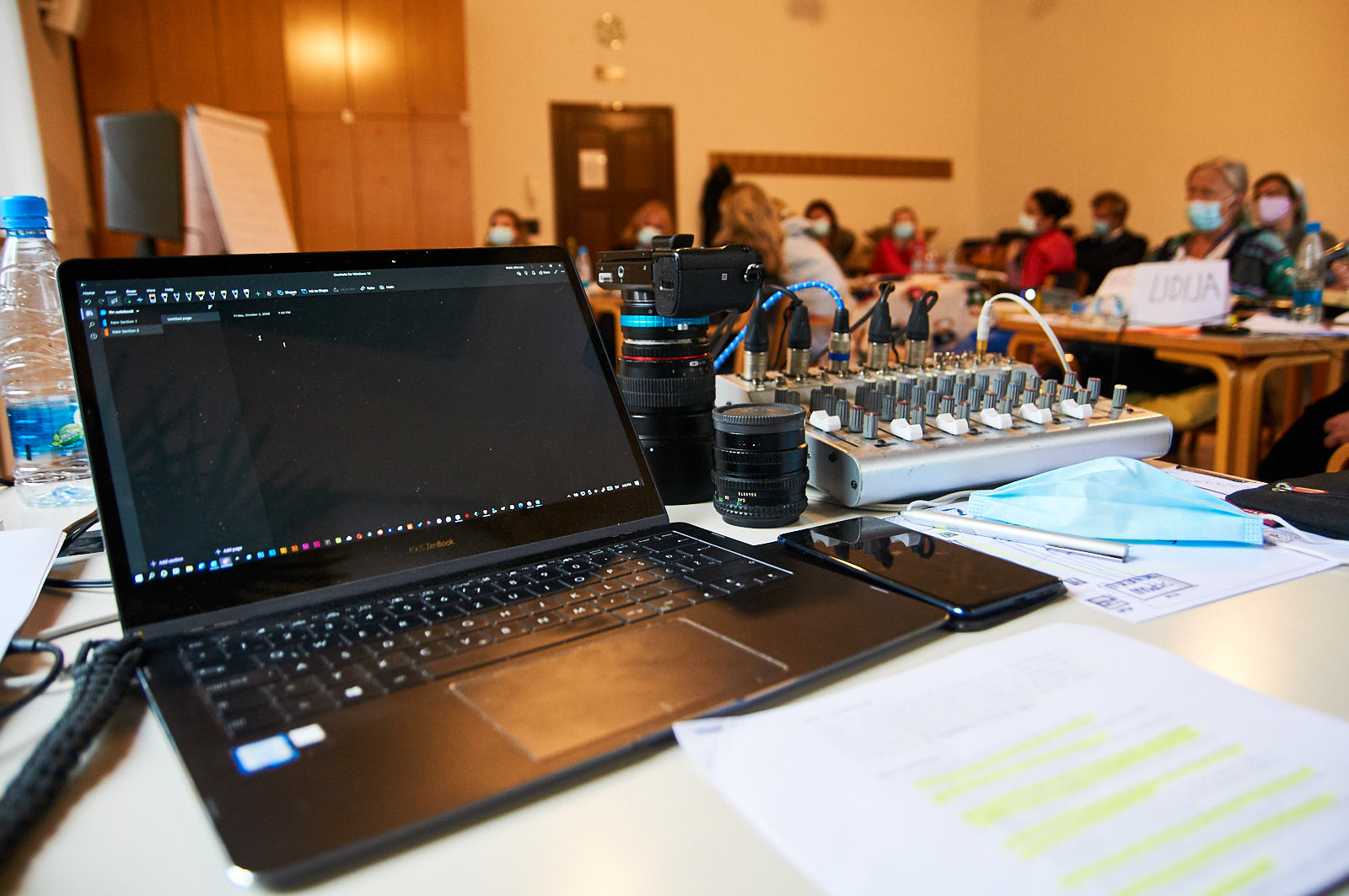 Over the years I’ve done a lot of different things. Over some period of time, being an Audio Technician, however amateur-ish was also a part of it. So when Marko Ipavec, who’s coordinating Trauma Healing programs here in Slovenia, asked me to help him with that, I didn’t hesitate. Especially since getting the equipment isn’t so hard, however when doing such complex setups, it’s more inconvenient to troubleshoot how to do things well so that there isn’t any audio interference on either side of the call.

The situation, and thus Audio needs, changed a little bit over the three or so weekends when the meetings were held, but overall this is what was needed to conduct these Hybrid meetings:

The organizer was very pleased with how it all turned out, I was happy that there weren’t any technical hiccups along the way and above all we were all happy that this was done before new lockdowns that have since gone into effect.

The hope is, that people who were there on the Trauma Healing programs have been equipped well enough thus far, so as to continue with the amazing task, that they are doing: that is helping people who have faced traumatic experiences.

Along the way, as aforementioned, I also took a few photos. 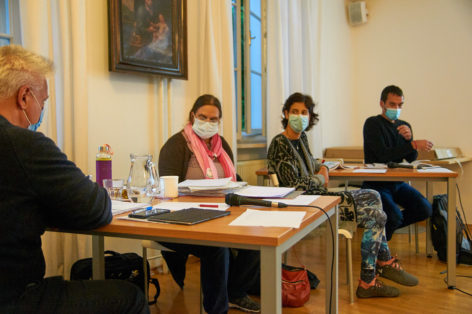 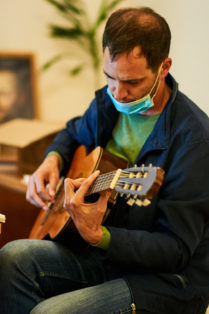 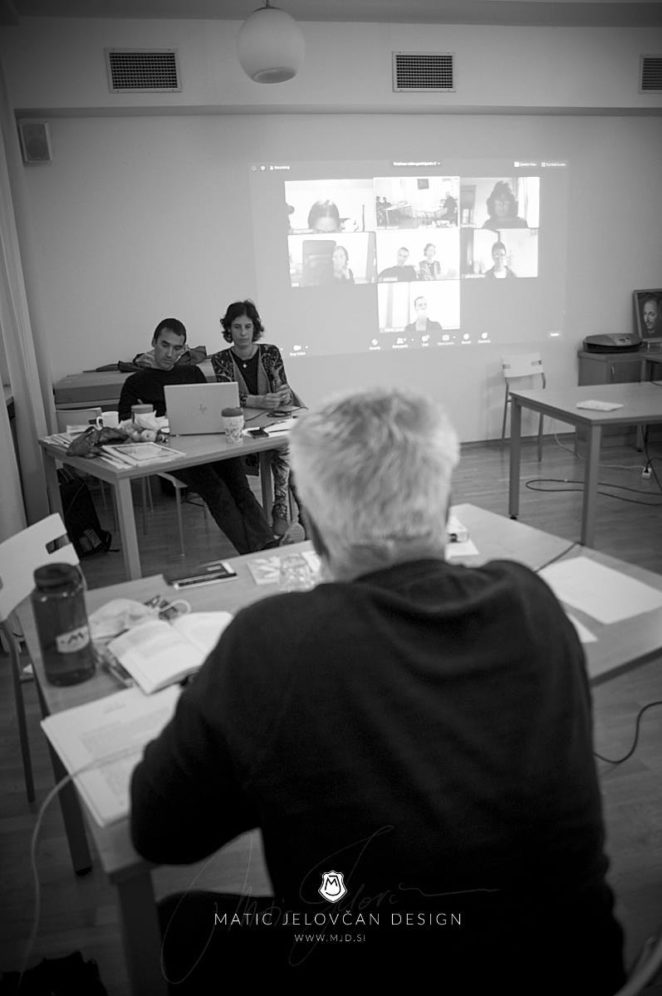 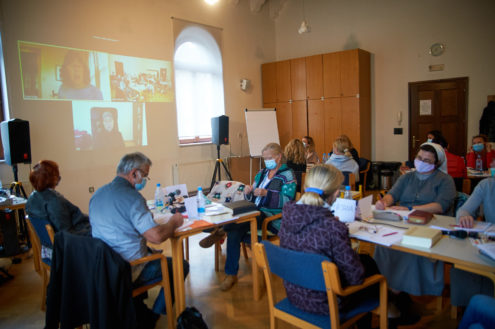 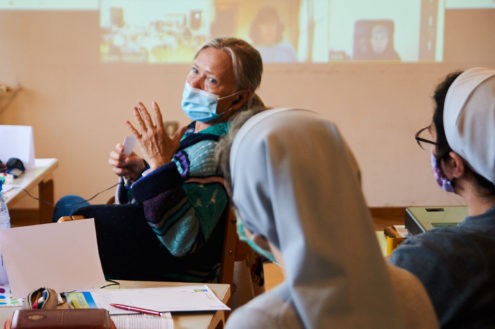 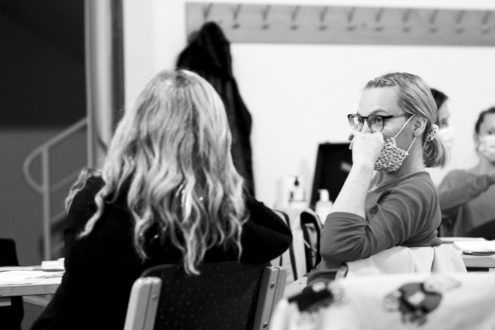 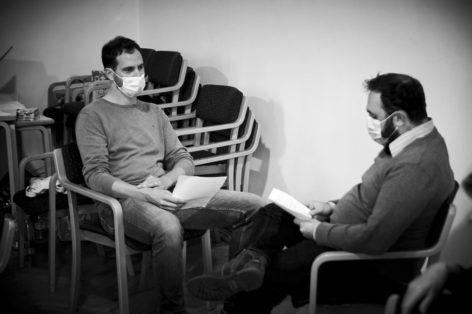 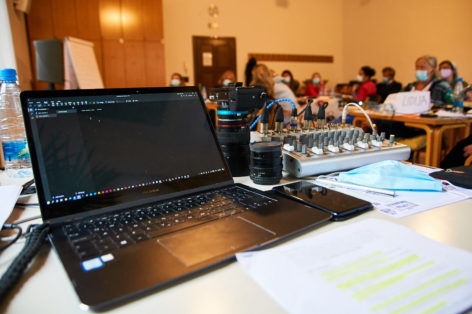 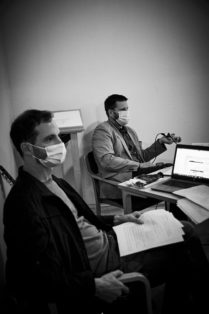 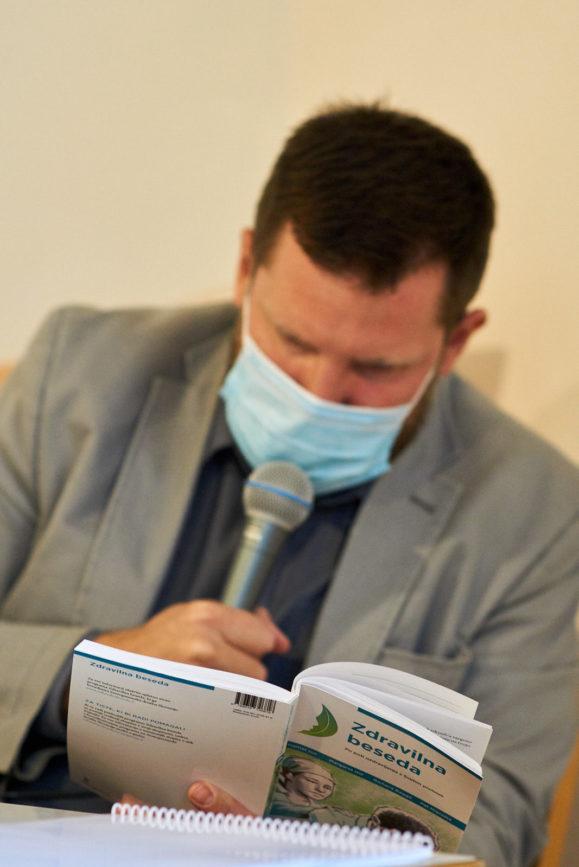 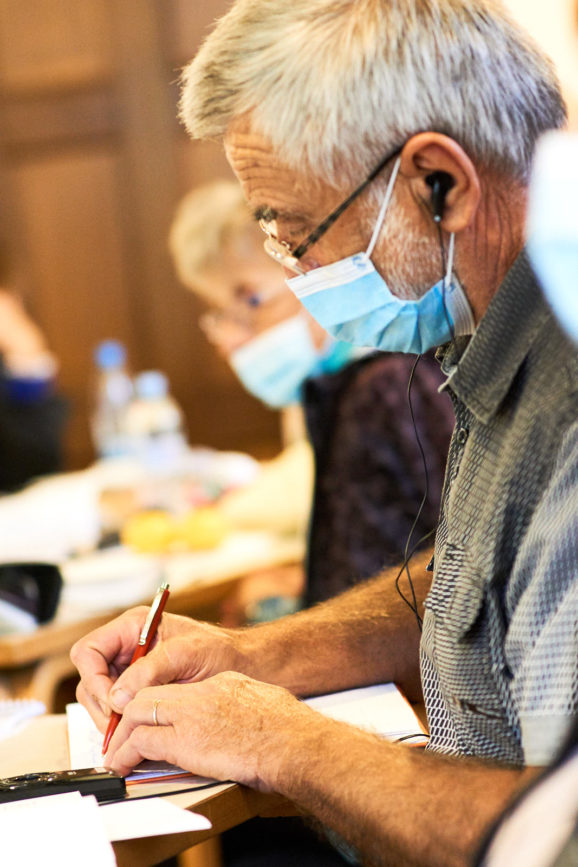 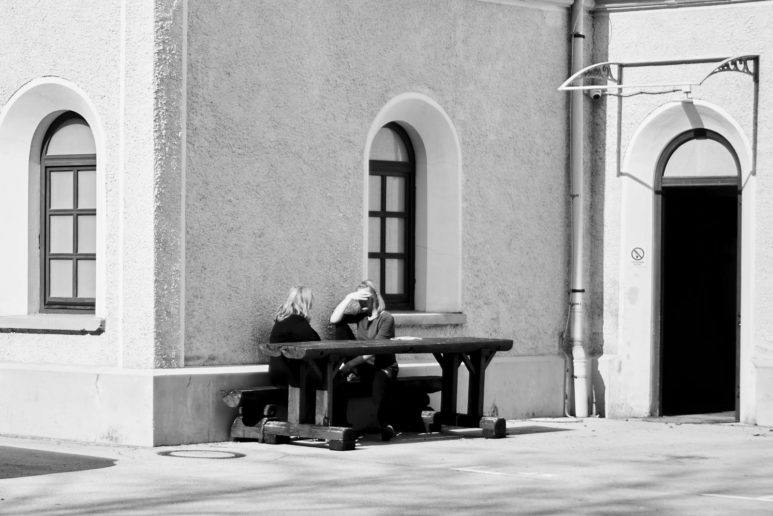 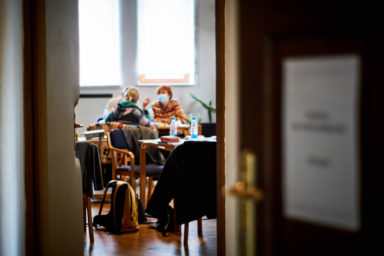 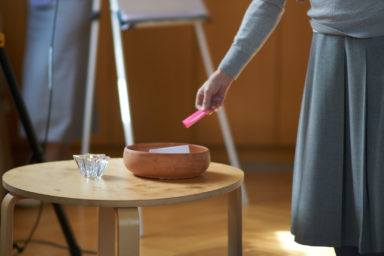 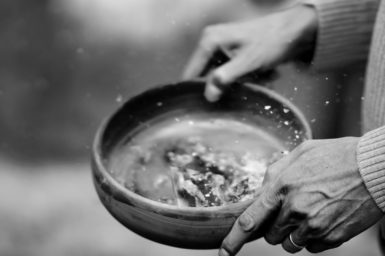 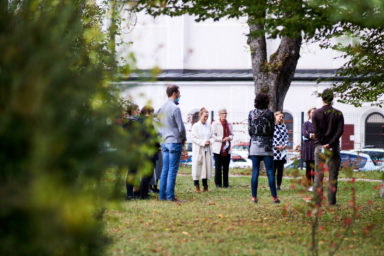 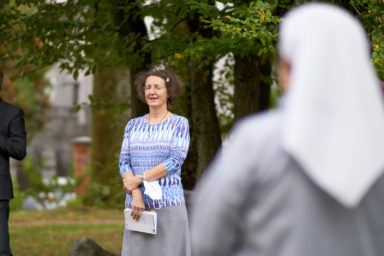 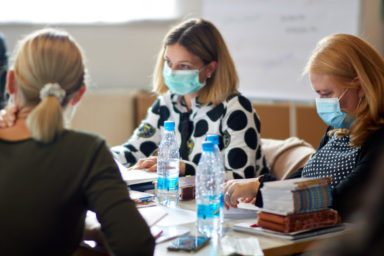 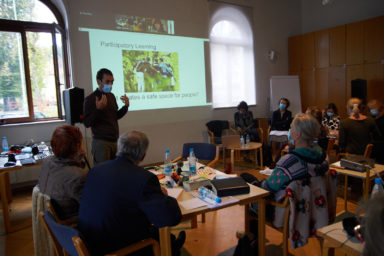 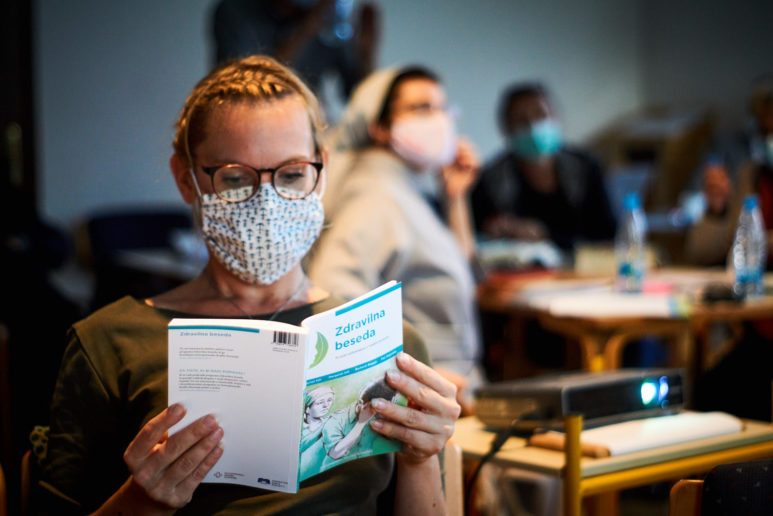 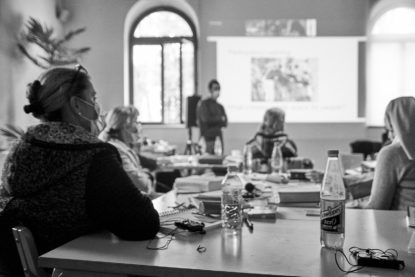 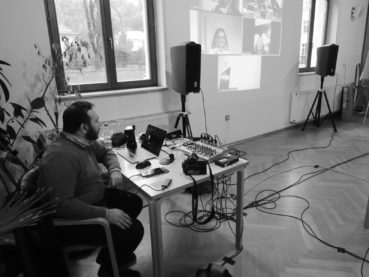 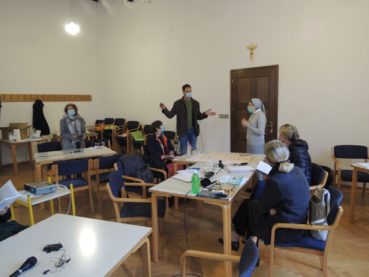 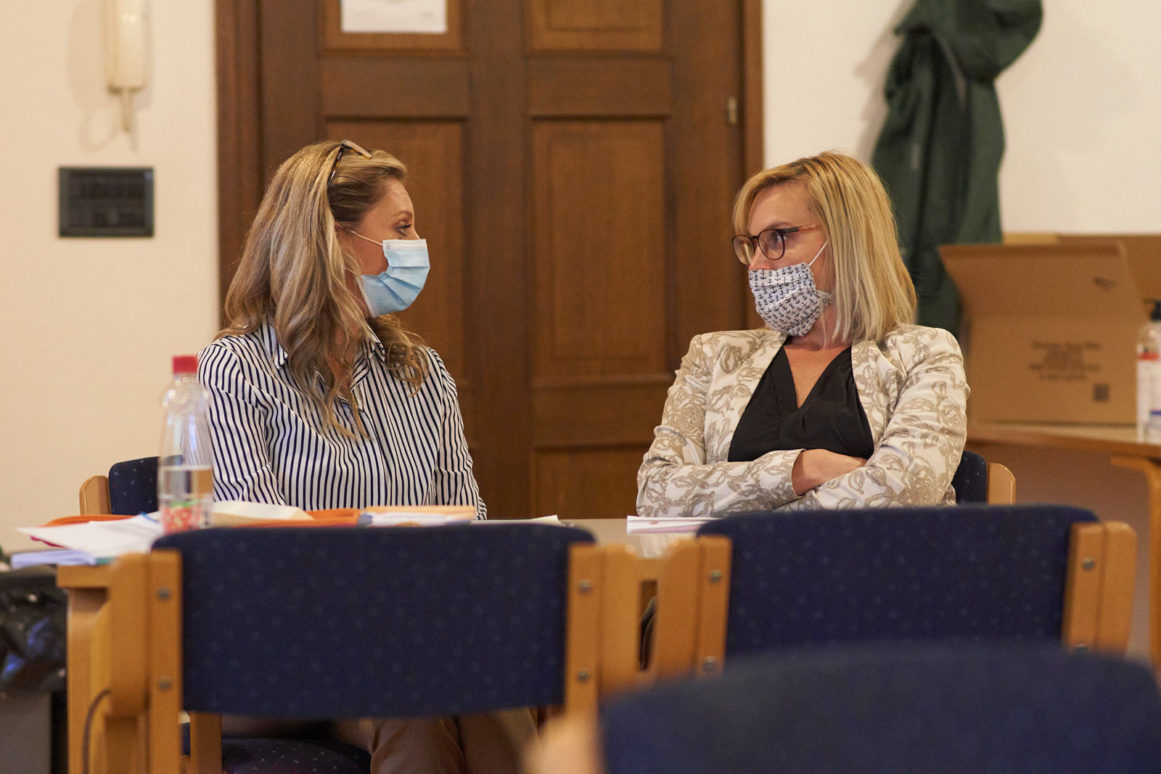 Consider supporting me down bellow to enable more of this kind of content: