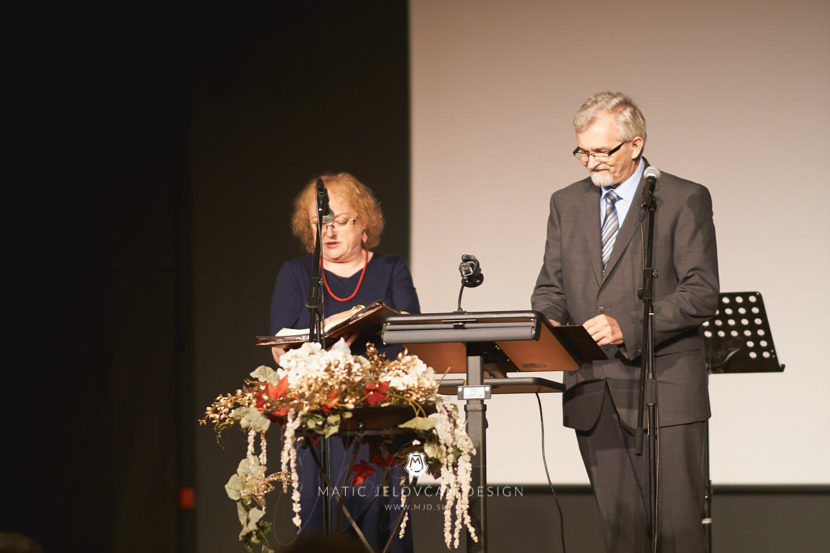 Vesela novica, which is under CEF, has been doing evangelism in Slovenia since 1999. Last Saturday they celebrated the anniversary with helpers, workers, volunteers, staff and employees. Having volunteered with their kids camps before, it was amazing to be a part of it as a guest and a photographer at the same time, as well […]

Art Article Artworks Authors Blog Creative Design Cycling Drawing Drawings and Sketches EN English Fashion Fine Art Gifts Graphic Design Hiking Laser Engraving Matic Jelovčan Ministry Painting Photography Sewing SketchBook Tadej Ogorevc Teologija Umetnost Uncategorized Various Video Vid Skumavec Weddings Woodworking World Wide Web
We use cookies to ensure that we give you the best experience on our website. If you continue to use this site we will assume that you are happy with it. Find out more.