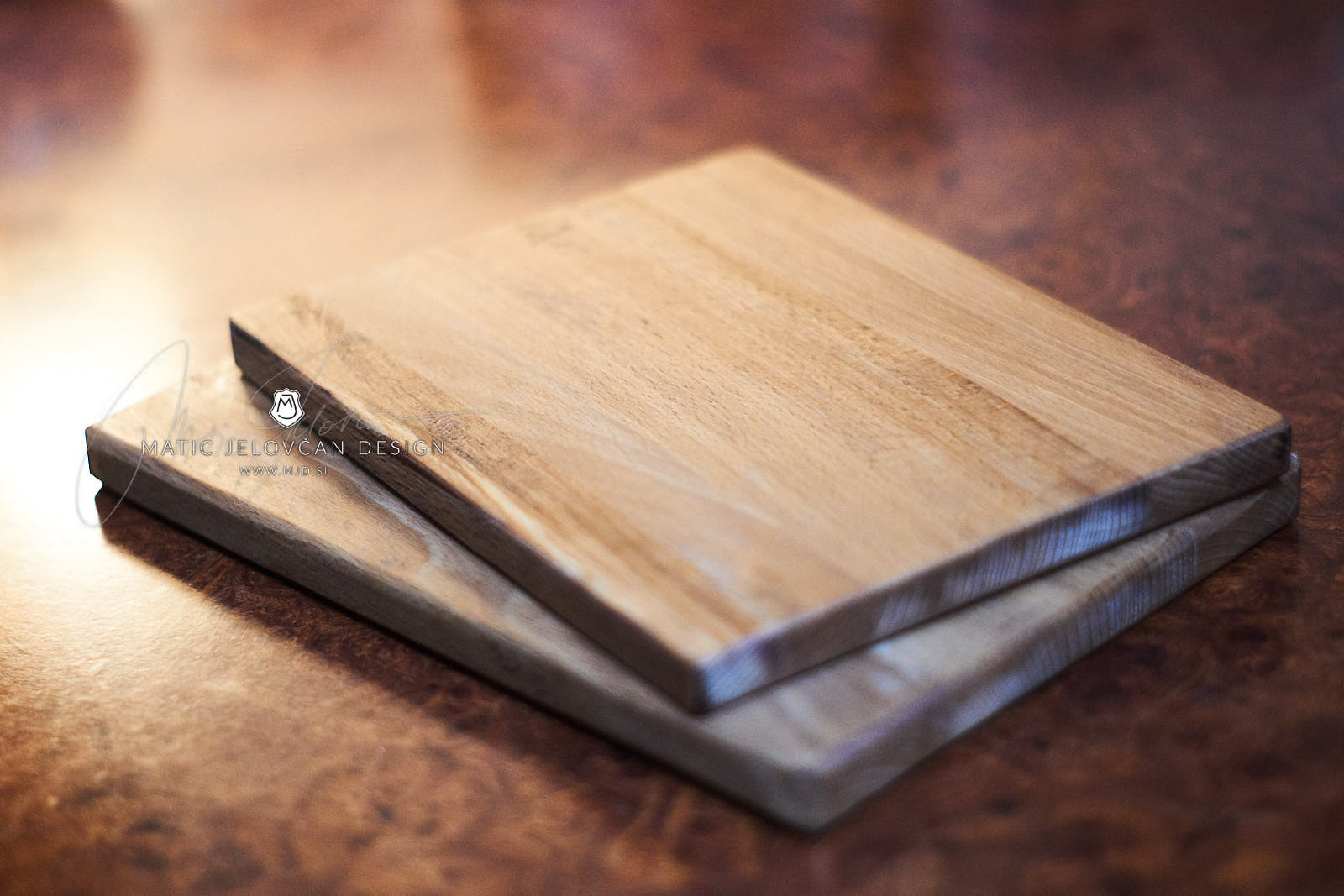 Those of you, who have been following me on other channels or privately already know, that I’ve been working with wood for quite some time now. I really love working with wood and making things. Unfortunately I’m low on budget and thus can’t work with wood as much as I would like. That is due to several endeavors that I’m involved in. First there’s my MFA degree, which I’m in the process of writing and making (due in January 2018), and also that I had to pay the last of my tuition payments for school. While I would have liked to invest or use that money elsewhere, I also like the fast, that as I finish college I am in no debt whatsoever and that I had paid all of my college expenses (for which I praise God immensely) from my own pocket. Furthermore my friends and I just launched Fruma Institute, an educational institute, which will enable us to serve with learning tools, lessons, perhaps even a school alternative to this abhorrent public schooling complex here in Slovenia and hopefully abroad as well, if God wills it.

Anyhow. Woodcraft. As I said I love working with wood. The thing that I like in the workshop is that I don’t have to use computer for anything. Sure, I could use it to learn stuff or to order tools, but for making things, I don’t need a computer. I get to use my hands and a whole lot of muscles that I wouldn’t use if I was only in my office. I say this because I have experienced some discomfort in my right hand (which I use my mouse with) and I don’t want to get the carpal tunnel syndrome just yet. I’m only 26.

Now you’re probably wondering, when I’m going to show you what I’m making, right? First of all I had to sort out tools in the workshop. That’s still a work in progress. I’ll show y’all the workshop some other time though. Last year I posted a project on a custom axe handle, which you can see here. There’s many more axes that I had re-seated, upgraded, restored, or otherwise brought back into life. I’ll write more on that when I’m done. Perhaps I’ll film a video on how it’s done too. And there’s more tools to be fixed and to be restored as well. However due to a lack of air purification and circulation system, also due to lack of money and sometimes time, that will have to wait a tad. Besides, some tools are also necessary for certain tasks. A lathe and a planer are relatively two large expenses necessary for continuation of certain projects (lathe especially for handles for my chisels that I had inherited from my grandpa, even though a lot of them are in a relatively bad shape and need new handles). Those chisels that I do have and use, I learned how to sharpen, and are really really good, and work very well. I also restored some old planes, one of which was donated by a friend from church, the rest I found in my grandpa’s workshop in places where nobody searched in a long long time.

My new table saw from the day I got it

In February I invested some money into a proper table saw. What a blessing that was. Expensive, but so useful. And after putting a proper blade in (thin kerf Freud combination blade) I was finally able to start producing some things to give away, to use, or to sell. I made couple of oak mallets, two of which I regularly use, and one was donated to a good friend of mine. Then I also made a few chopping blocks, which were all given away for birthdays. I’m planning on making more though and selling them. I use natural or food safe finishes whenever I can. Thus I use linseed oil for mallets and other tool handles, and food safe mineral paraffin oil for chopping blocks. I should write a guide for that one day.

This chopping block I gave away for my friend’s birthday and she sent me the photo of how she uses it. I’t made from european beech wood and oak. 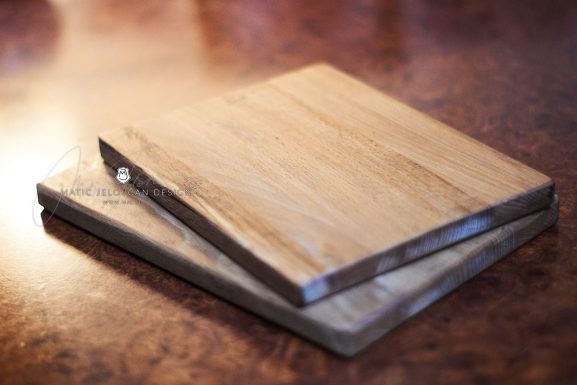 These two are a very simple design for my friend’s 20th birthday. Made from beech wood. 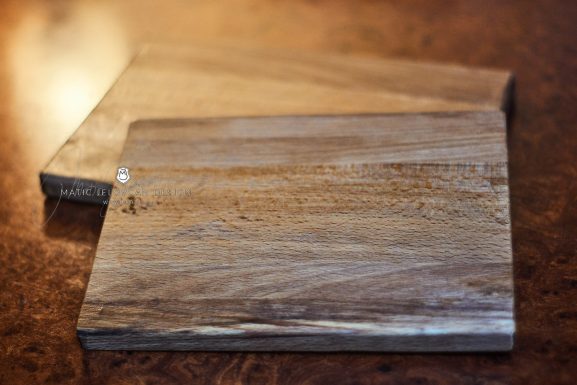 The same two as earlier.

There’s a few projects upcoming too. I’m planning on building a stool for my mom’s kitchen so that she can reach the upper shelves. Another thing I’m planning on building is a simple prayer bench because for the last couple of months I had been implementing several regulas (routines) in the morning and evening, and regular prayer time in the morning and evening has been quite transformative, so it seemed right to make a tool to remind me even if it happens that I won’t feel like doing it. I find these kinds of objects useful as tools for life.

As far as tools go, as means to an end, I intend to use, as I have thus far, power tools for dimensioning lumber to a rough size and then finishing them off with hand tools. I also enjoy making joints with hand tools and that is going to be one of those things that are going to be handcrafted. Besides, I find powertools quite fiddly for certain beautiful types of joints (dovetail joints for example).

I’ll try to find a way to make an online store that requires minimal maintenance, which seems to be difficult with regulations in this country, but if I can’t I might start selling on eBay. I’ll post an update on that as it happens.

If you want a chopping block or a mallet, send me an email. I’ll make you one. We’ll work out price in the correspondence at this time. I need to figure out pricing for woodcraft still.

You can also support my endeavors by donating here below: