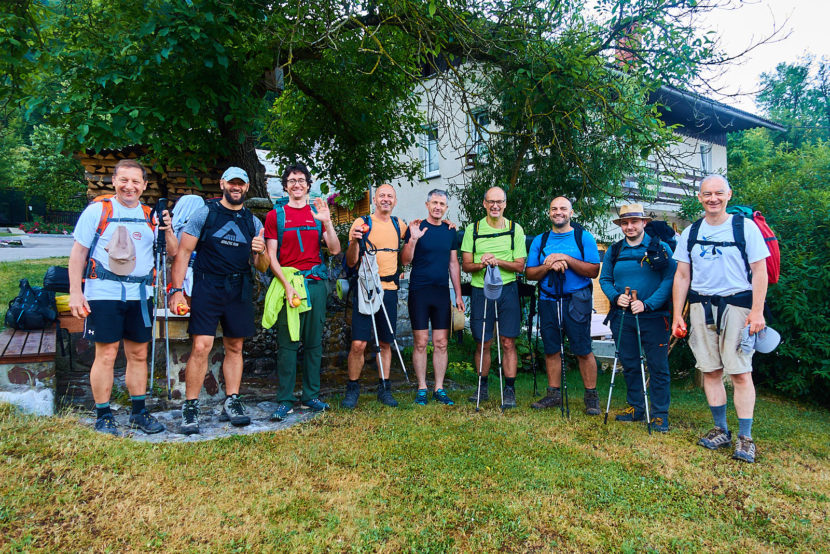 A few months ago Benjamin Siter from Družina in Življenje and I were talking about stuff when he mentioned “Hey… there’s a men’s retreat that is going to happen sometime in summer. There’s going to be a lot of walking. Interested?” It has been a while since the last time I ventured into the hiking. […] 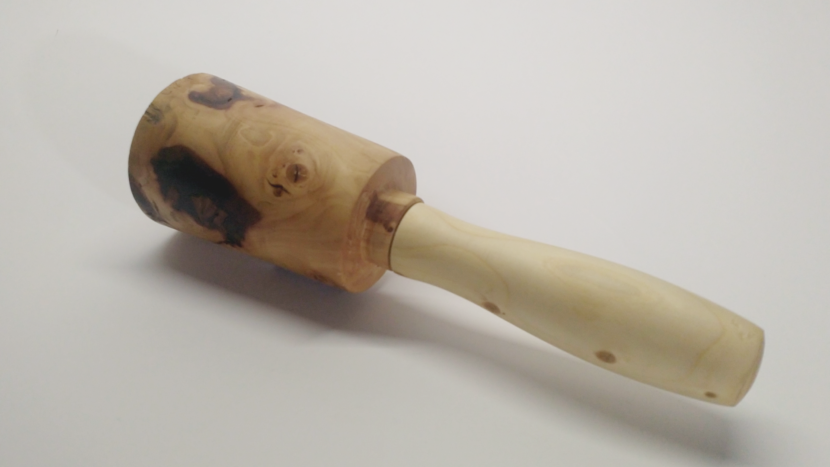 Recently I’ve been working on tool making and I thought I’d invite you to see how a tool like a mallet is made. You can win the mallet made in this video by entering the competition here below (Entries are limited to EU!): Matic Jelovčan Design | Mallet Giveaway If this doesn’t work, you can […] 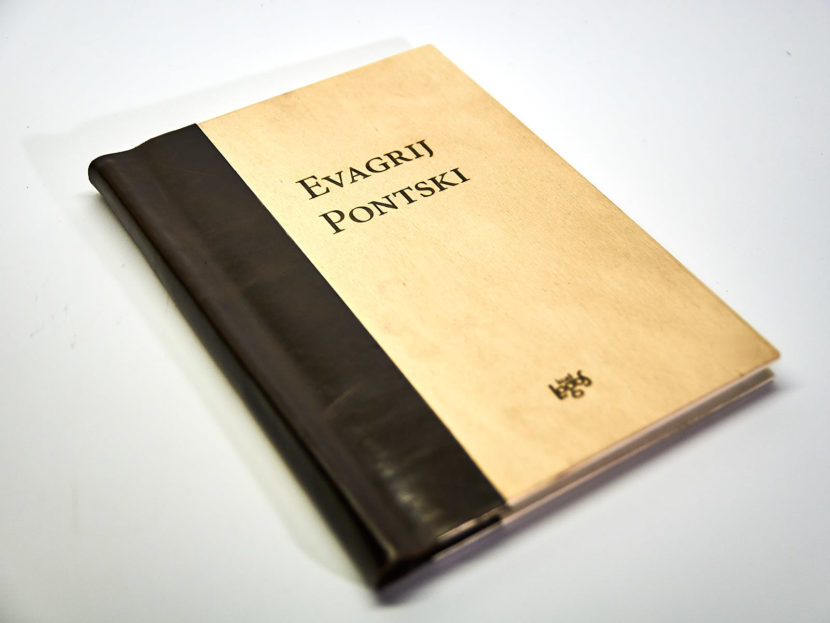 I was commissioned to craft a book that would have wooden covers. Since time was short and of the essence, I also proceeded to print and bind the entirety of the book block. It has a glue reinforced and stitched spine. The main block is glued to the wooden covers on its sturdier printed and […] 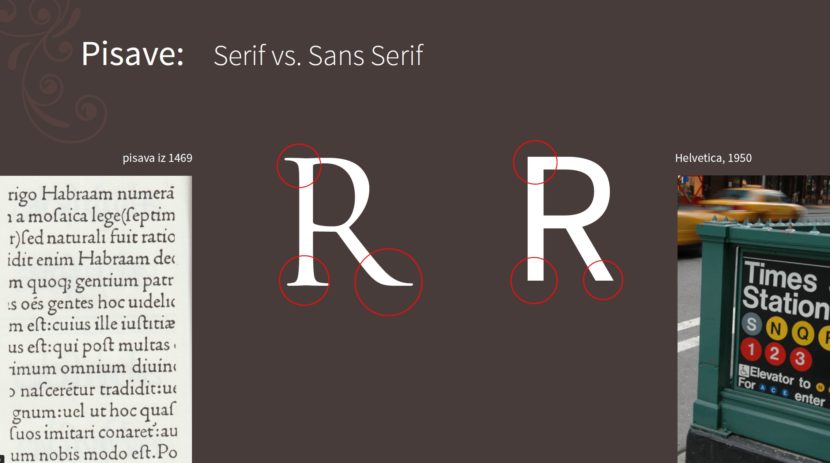 Last week I offered to lead a workshop on Basics of Design for Catehists in order to help with making their designs and texts more legible and readable. Topics discussed were about fonts, differences between serif and sans serif fonts, font weights and how it all ties together; where which are appropriate and where they aren’t; […] 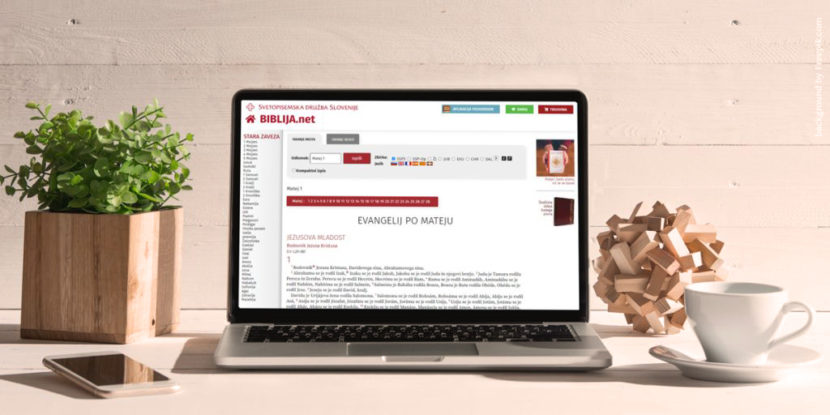 While websites are not something I do often, I do every now and then still take on a project in web design. This one really needed it. Biblija.net is a website that the Bible Society of Slovenia has been using since the late 90s and the design up until recently reflected that. Since the programming […] 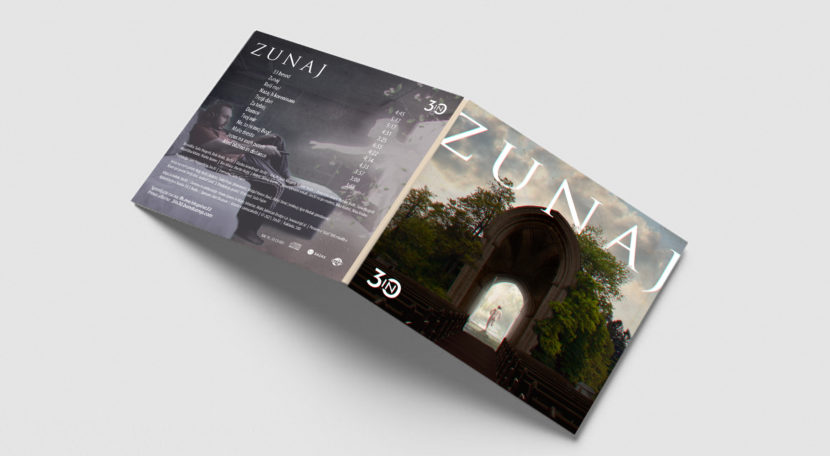 These days an album just got released, titled “Zunaj” which in translation means “outside” and in this context “out of the usual”. It was published and produced by a band 3in30.  I’m proud to have designed the cover and the rest of the visual material for it.   Album can be bought and listened to […] 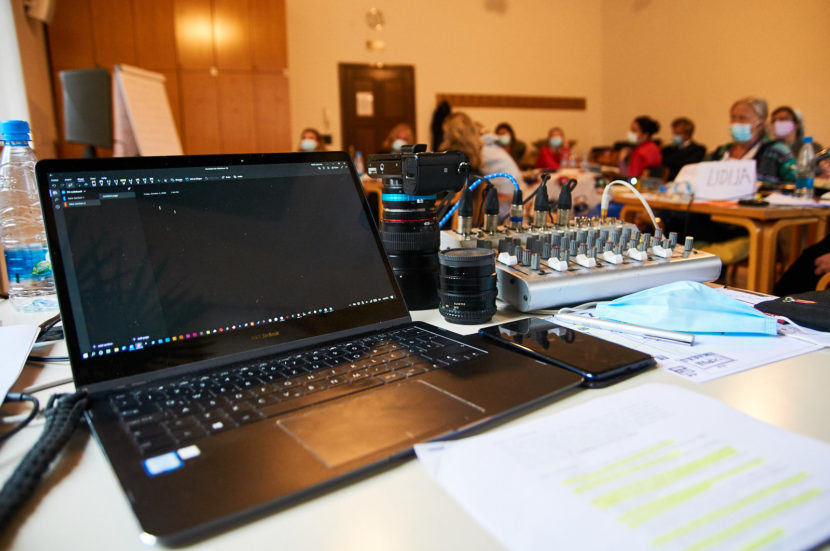 Over the years I’ve done a lot of different things. Over some period of time, being an Audio Technician, however amateur-ish was also a part of it. So when Marko Ipavec, who’s coordinating Trauma Healing programs here in Slovenia, asked me to help him with that, I didn’t hesitate. Especially since getting the equipment isn’t […]

In the second week of July I had the pleasure of working with other volunteers to help out with a festival in Ptuj. It was really nice as the local pentecostal church, Drušvo VEČ, and other volunteers from various communities worked together on making it happen. Due to restrictions from the Wuhan Virus we were […]

Over the last year I’ve been working on new designs of quite a few of the new reprints of the Bibles, some completely new and some with more variety in covers. I’d therefore like to present you with these in a few sets: 1. Study Bibles haven’t been updated in many years. They needed to […]

On this lovely Sudnay, February 16th 2020, 6 people from our church decided to cement their walk in Christ by baptism. Since it’s still cold outside, our usual baptism in Sava was not very practical, nor wise. The sacred act was performed in the pentecostal church baptismal bath in Ljubljana. It’s really wonderful to see, […]