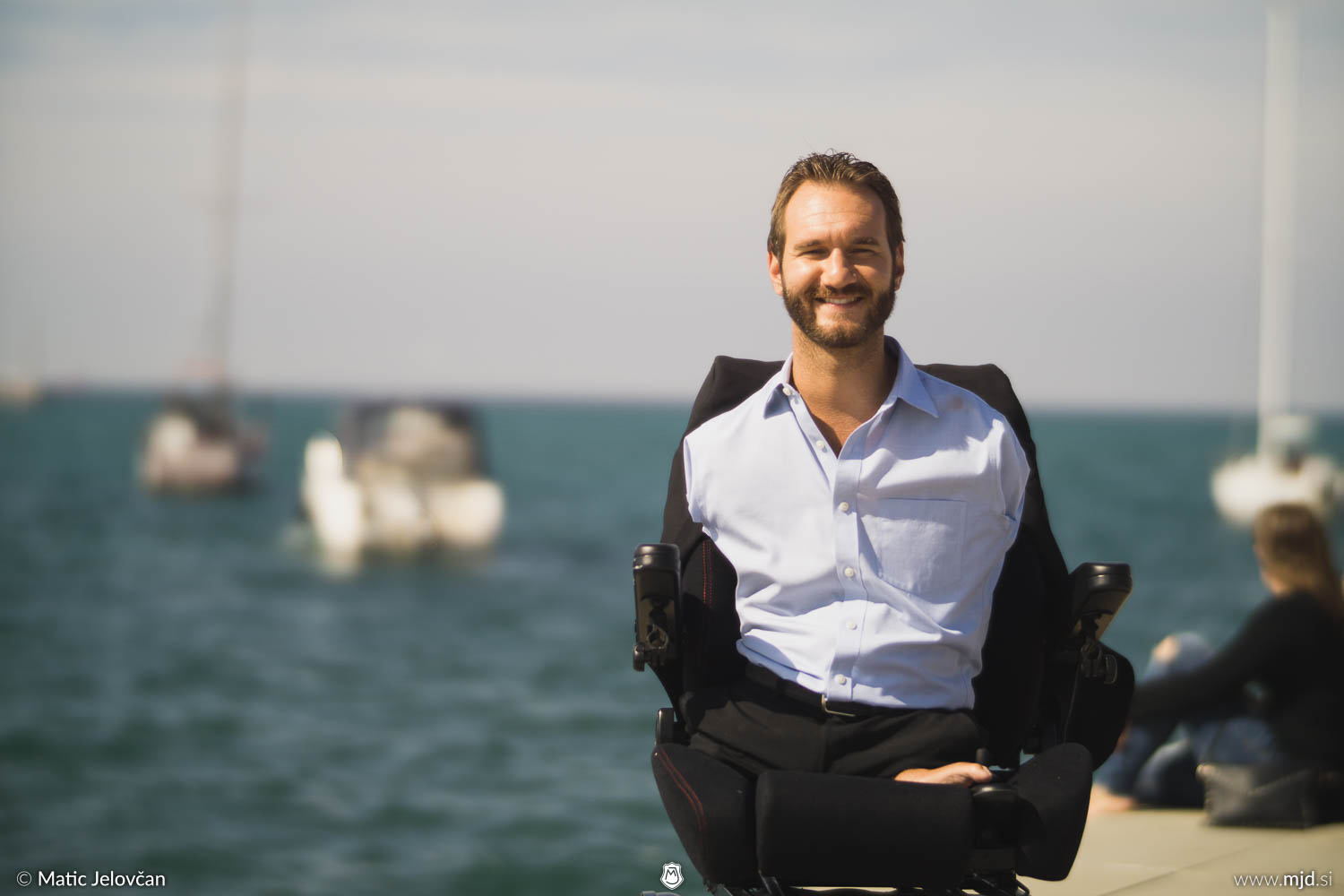 I spent two long but awesome days with a great man, Nick Vujicic and the team that made everything happen here in Slovenia with him. Through his charisma and character many people were reached and hopefully more will be reached as well. It has truly been a blessing not only because I got to be in the room with a private audience with our president, Borut Pahor, on RTV in Studios and on the venue, but also that I got to spend some amazing time also hanging out with Nick and the team. It’s so inspiring that a limbless man can teach you so much humility, and give you so much strength to see the potential in every other human being.

I pray that people hear his message and find God and thus strength. 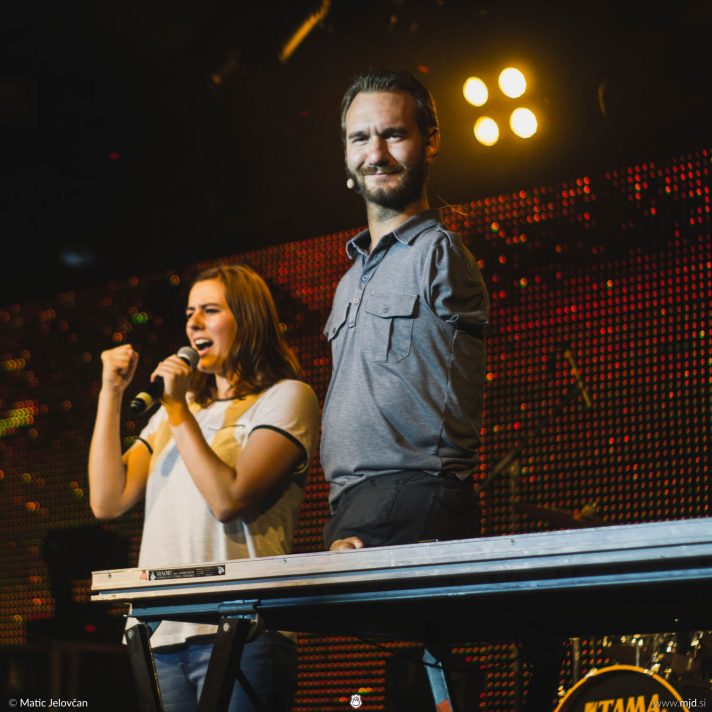 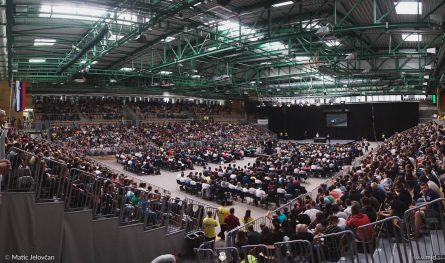 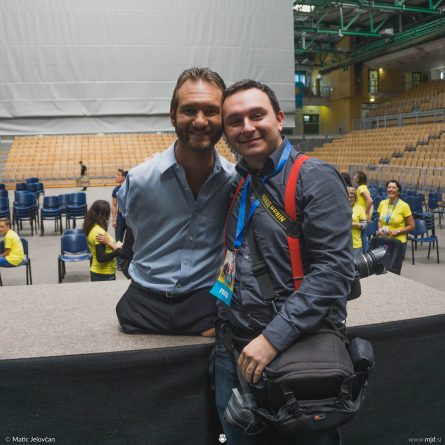 Thank you, Rok Rakun, for taking this photo 🙂 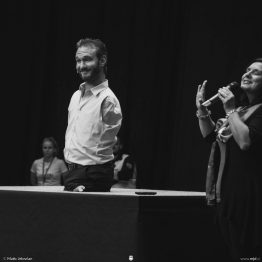 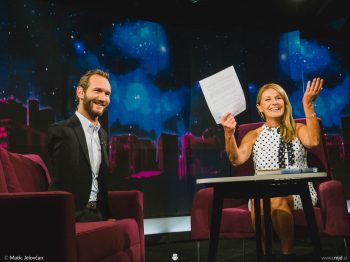 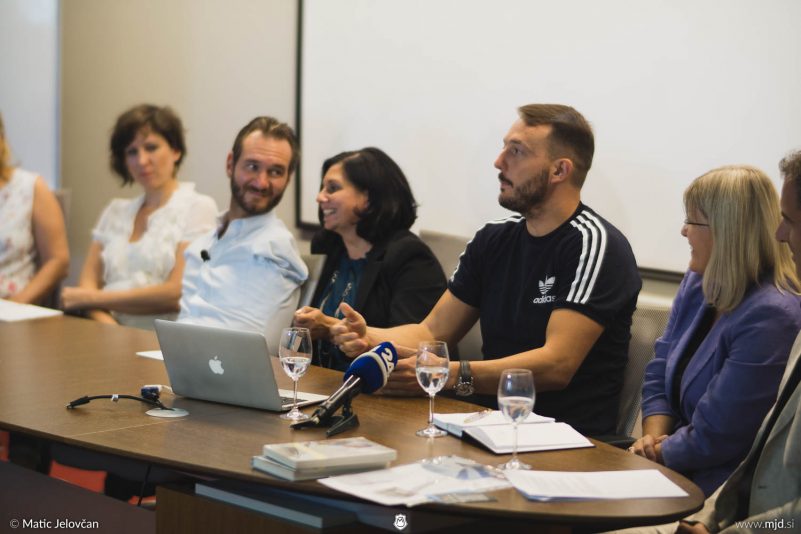 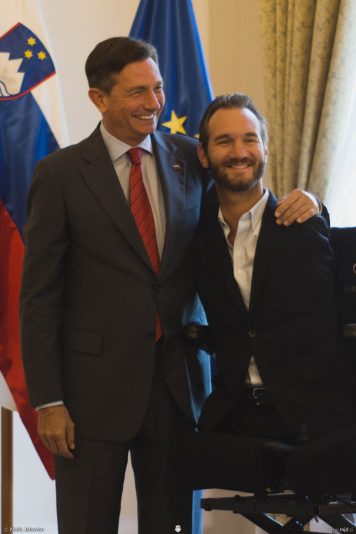 Also consider supporting me by donating down bellow.