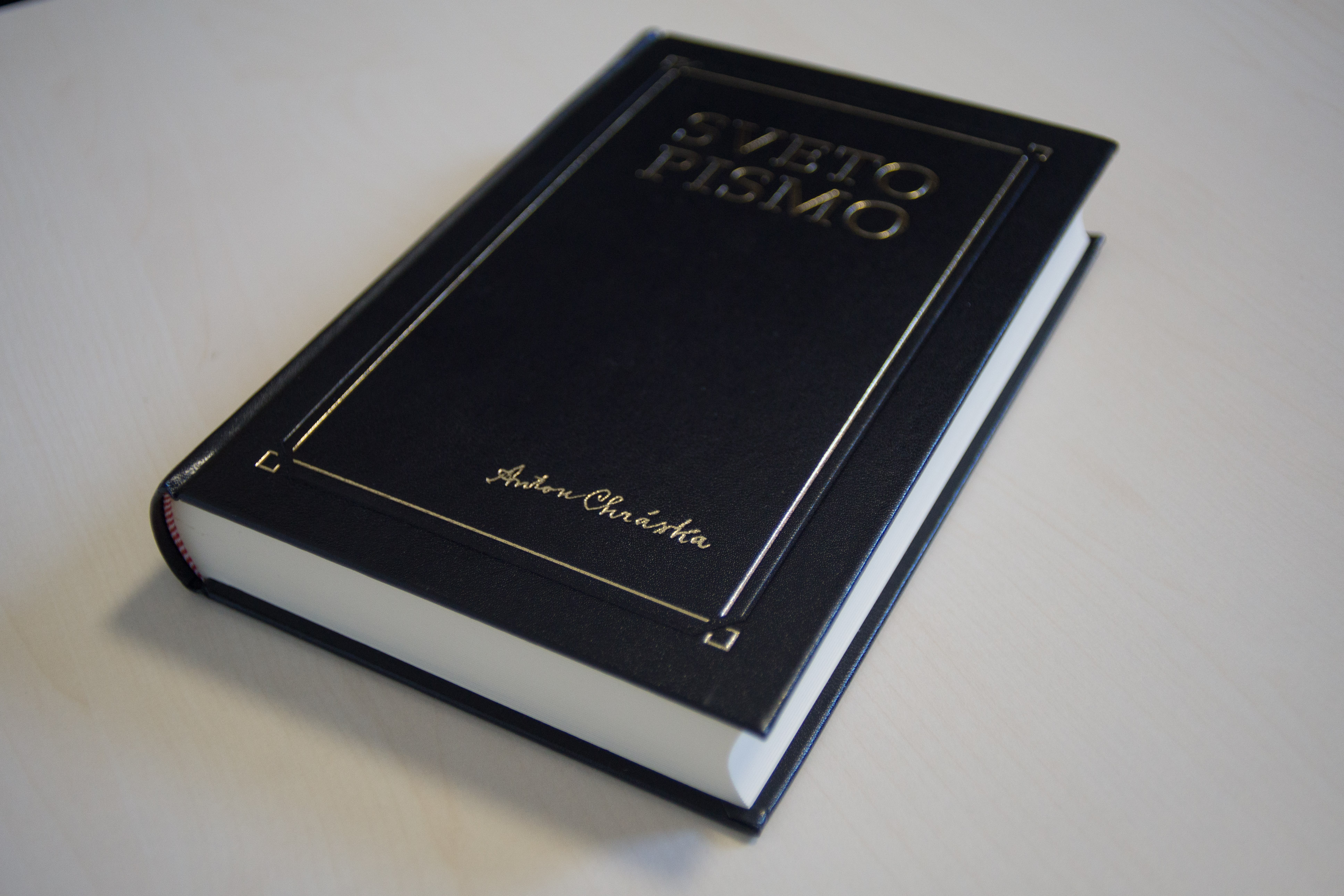 One of the projects this year at the Bible Society was the redesign of the Cover of the new edition of the Chráska Bible translation as well as some minor advisory inputs in the typographic layout inside. The Bible is currently available as a pre-order on the Slovene Bible Society website (here for the Hard-cover and here for Leather-bound). To understand the importance of this, I also translated a part of the summary that was written here with it's launch this week.

So called "Chráska Translation" was written by Anton Chráska for the British and Foreign Bible Societies. Anton was a protestant missionary. The translation was originally published in 1914. Some famous Slovene literates. The translation was reprinted fourteen times, the last time in 1990, in several different editions. The translation became very popular, especially among Protestant readers. Despite the older language, the translation still surprises with it's eloquence, beauty of expression and utmost precision of translation from the original. It's value was also confirmed by the Catholic translators of Slovene Standard translation of the Bible, and took it as one of the examples in the final edition.

The text hasn't been available in the book-form for over a decade even though the demand was there. In the Digital age the photographic reprint of the 1914 edition no longer seemed relevant. That is why in 2014, at the centennial of the original edition, the idea of "an orthographically renewed edition" was formed, in which the updated record of some obsolete words should be updated as well as the apparent printing and editorial errors. The first version of the revised text was published the very same year in the digital format. After several communities as well as many individuals expressed the desire and the need for this text, we felt, that it was time to publish the text in the book form.  (Read more in Slovene here) 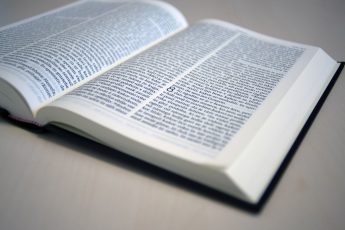 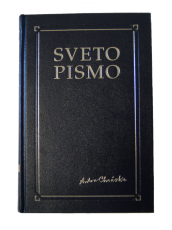 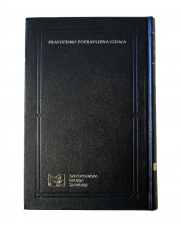 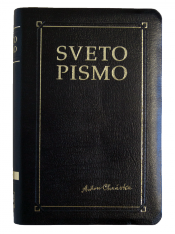 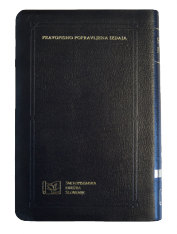 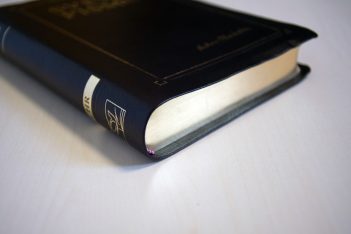 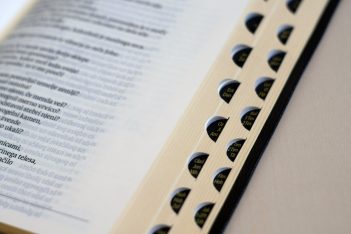 Here are the design files for this Bible Edition. With this project I also designed promo material, such as art deco inspired booklet, also in this gallery. 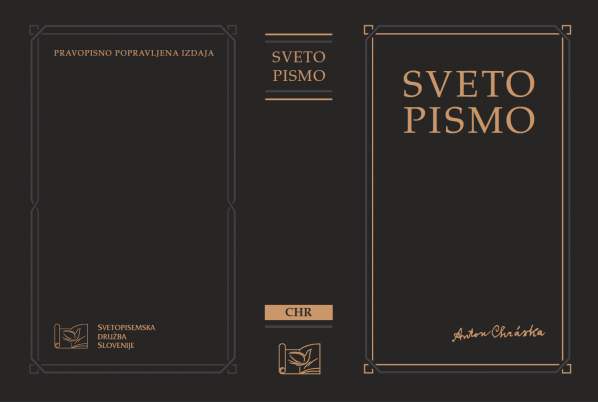 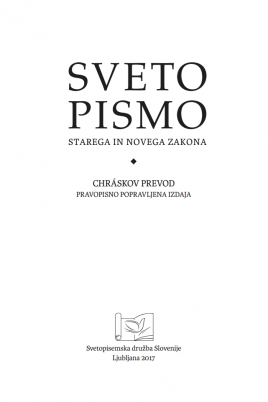 The Front of the Bookmark with Chraska’s portrait and a Bible verse from Pillipians 1:3-5