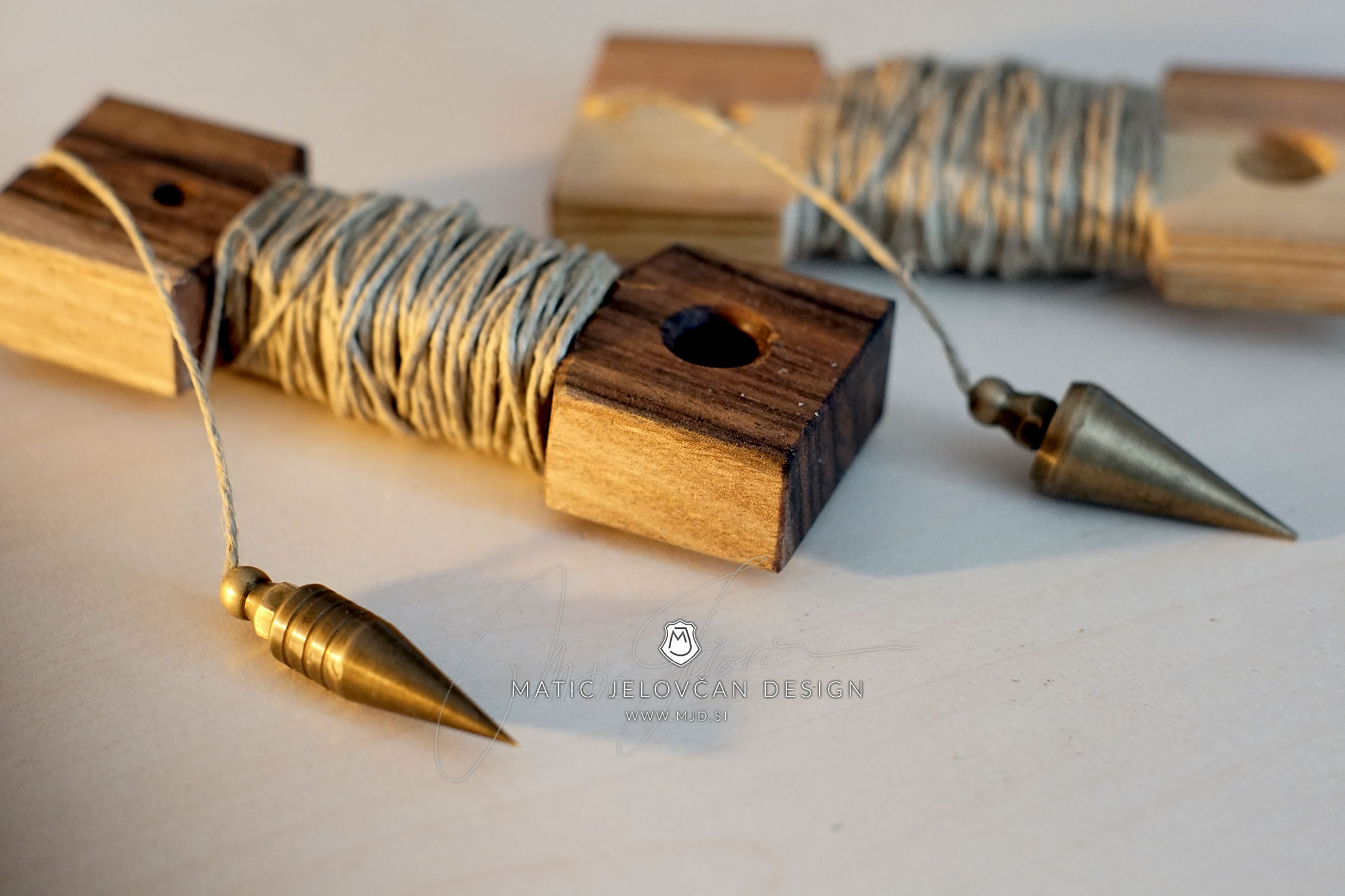 As I was cleaning things last week, I found two brass bobs. I didn’t know what they were, but assumed that they were for checking for plumb. So I looked on the interwebs and realized I was correct. They indeed were two small Plumb Bobs.
So I decided to clean them up, release the milimeter of cut the string, that was still in, from the hole and put a new string in. I wasn’t satisfied. There needed to be something that the wire wraps around and I refused to be lazy and just wrap it around a stick. Sure I did it temporarily, but only in so far as to have the string be wrapped around something before I made something more permanent for them.

Then I headed downstairs to my workshop. Browsing through the box of scraps I found some beautiful Walnut and European Larch wood scraps. except for rough dimensioning, I used only hand tools for this project. I Here’s what I came up with: 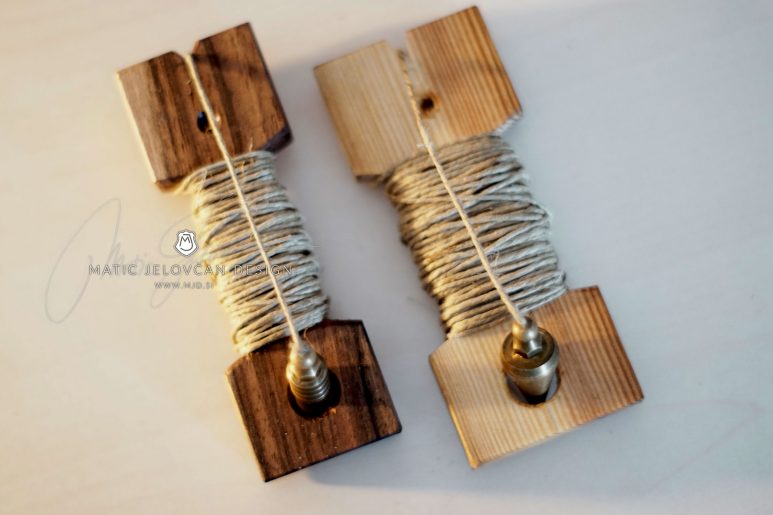 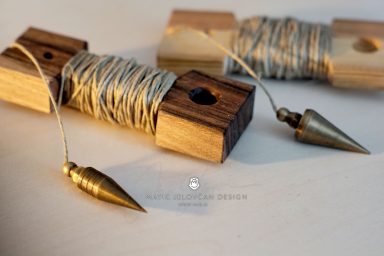 If you like this, you can support me by donating here below: